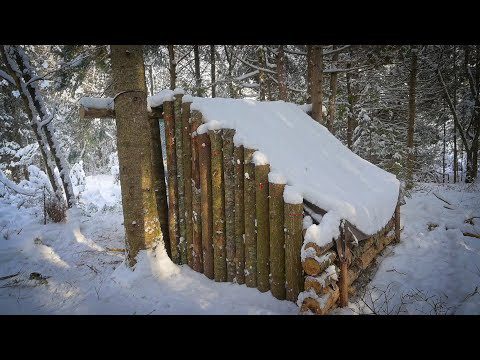 Constructing a Castle within the Woods-Gigantic Snowfall!, Bushcraft Initiatives, Making ready for our Overnighter 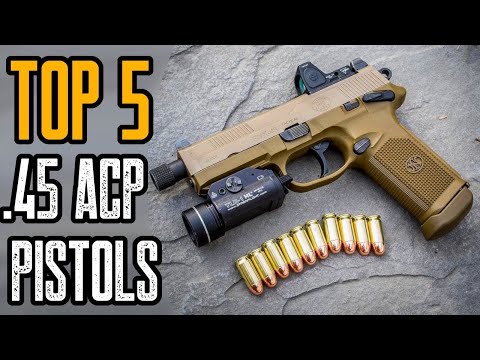 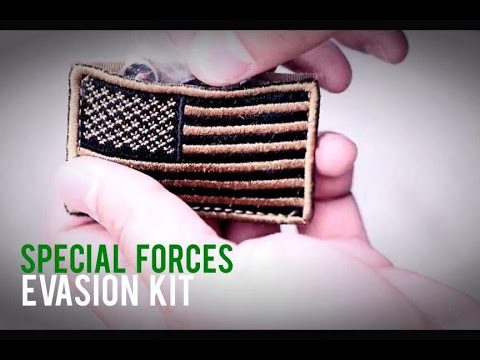 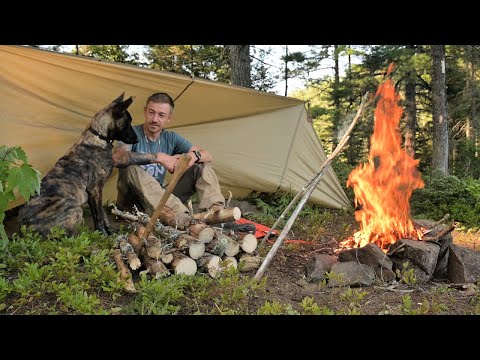 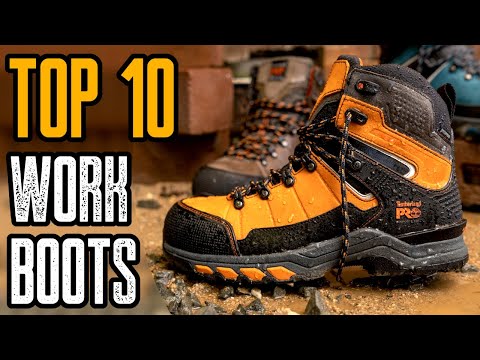 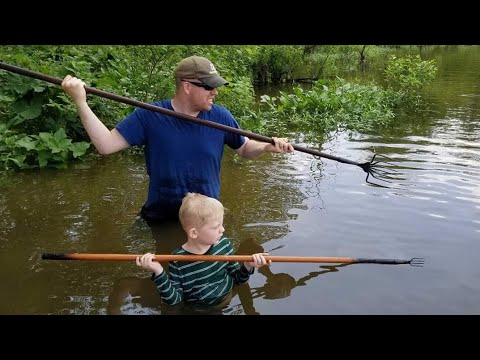